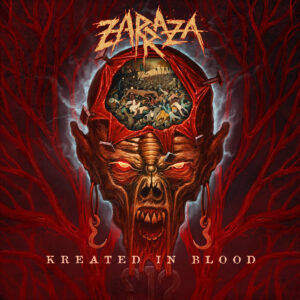 END_OF_DOCUMENT_TOKEN_TO_BE_REPLACED

Following the death of guitarist and founder member Jeff Hanneman and the departure of drummer of Dave Lombardo (once again), the Slayer machine will not be stopped.  The band have announced a run of US dates for October and November, as follows:

END_OF_DOCUMENT_TOKEN_TO_BE_REPLACED

At the age of 49, on Thursday May 2nd, Jeff Hanneman lost his life to liver failure. In the few years leading up to his death, the Slayer guitarist had been in poor health suffering necrotising fascilitis, following a reaction to a spider bite, forcing him to miss various tours.