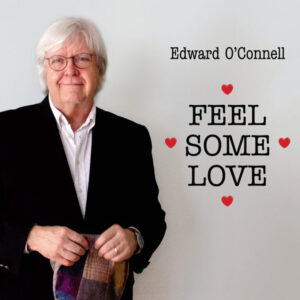 Edward O’Connell’s third album ‘Feel Some Love’ comes eight years after the excellent ‘Vanishing Act’, but for fans, no matter how much time has passed, it’s the kind of record that’ll hit the spot pretty much instantly. Within a few seconds of the opening track ‘Golden Light’ emerging from the speakers, it almost feels as if O’Connell has never been away. That number’s heavy use of chiming guitars, leading a melody that occasionally sounds as if it could slip into an old Tom Petty tune at the drop of a hat, is typical of the singer-songwriter in that has a sort of timeless quality, especially in the way he’s able to apply a rootsy and friendly vocal to a very bright guitar sound. Some understated harmonies, a hard struck piano, a swirling organ and a Jim Keltner-esque drum part are all on hand to layer a great tune, but everything escalates via a lead guitar break that tips the hat to Roger McGuinn styled melodies. As the final notes fade, there’s a feeling that – at just two minutes and forty two seconds into this album – you’re in more than safe hands.

END_OF_DOCUMENT_TOKEN_TO_BE_REPLACED 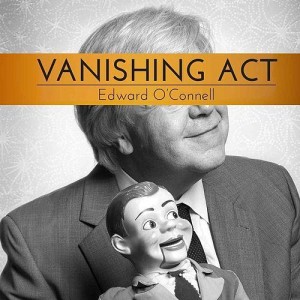