When Screaming Trees visited the UK on the ‘Dust’ tour in 1996, it was very much a cause for celebration. Having already pulled out of that year’s Reading Festival line up and now having another hugely successful album under their collective belt, it was no wonder that fans absolutely joyous at their long-overdue return. In addition, ‘Dust’ was arguably their finest work to date. With its heavy elements counterbalanced by huge swathes of dark psychedelia and prominent use of mellotron, it was almost as if their retro sound had come full circle and harked back to the 60s inspired parts of albums like ‘Invisible Lantern’, but it also had the benefit of much stronger song writing.

END_OF_DOCUMENT_TOKEN_TO_BE_REPLACED 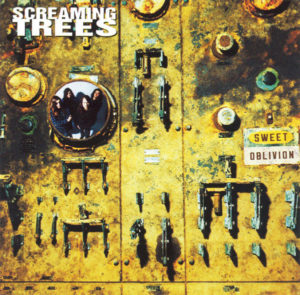