Compared to his recorded legacy with Traffic, Jim Capaldi’s solo work has often been overlooked.  His first three albums for Island Records – ‘Oh How We Danced’, ‘Whale Meat Again’ and ‘Short Cut Draw Blood’ – were given the opportunity for re-appraisal in 2020 when Cherry Red Records released a box set containing all three albums, plus a selection of welcomed extra materials.  Good news for physical format buyers, but it left digital purchasers and serial streamers short, since 1975’s ‘Short Cut Draw Blood’ was omitted from digital services.

END_OF_DOCUMENT_TOKEN_TO_BE_REPLACED 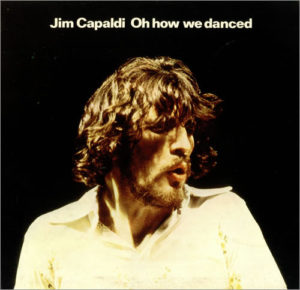