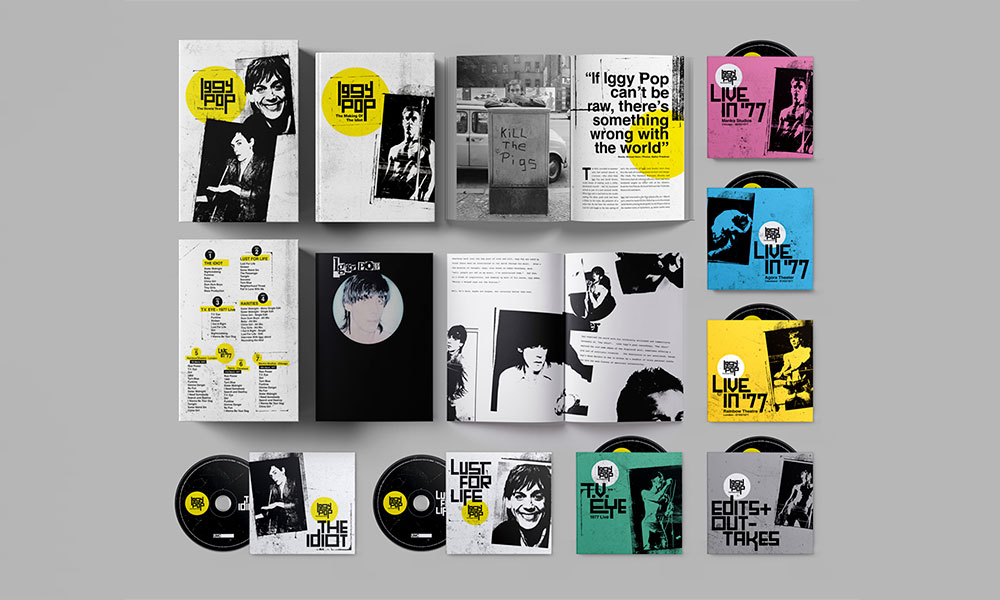 END_OF_DOCUMENT_TOKEN_TO_BE_REPLACED

On December 1st 1976, UK TV history was made.  On Bill Grundy’s Today show, the Sex Pistols and a couple of their associated chums shocked a nation.  Their behavior was quickly seen as inappropriate for most of the 1970s public and by the time their interview concluded with Steve Jones calling Grundy “a fucking rotter”, things had moved from merely “inappropriate” to “causing outrage”.