While a full tour has yet to be announced, Nine Inch Nails are set to headline the last day of the FYF Festival in Los Angeles in July.  Iggy Pop, Bjork, Erykah Badu, Sleep, Frank Ocean, Ty Segall and 90s shoegaze heroes Slowdive are also confirmed to appear.

The full line up can be seen in the below poster. [Click to enlarge]

Meanwhile, some fans are speculating that the current EP title hints that there will be a forthcoming album before the end of 2017… 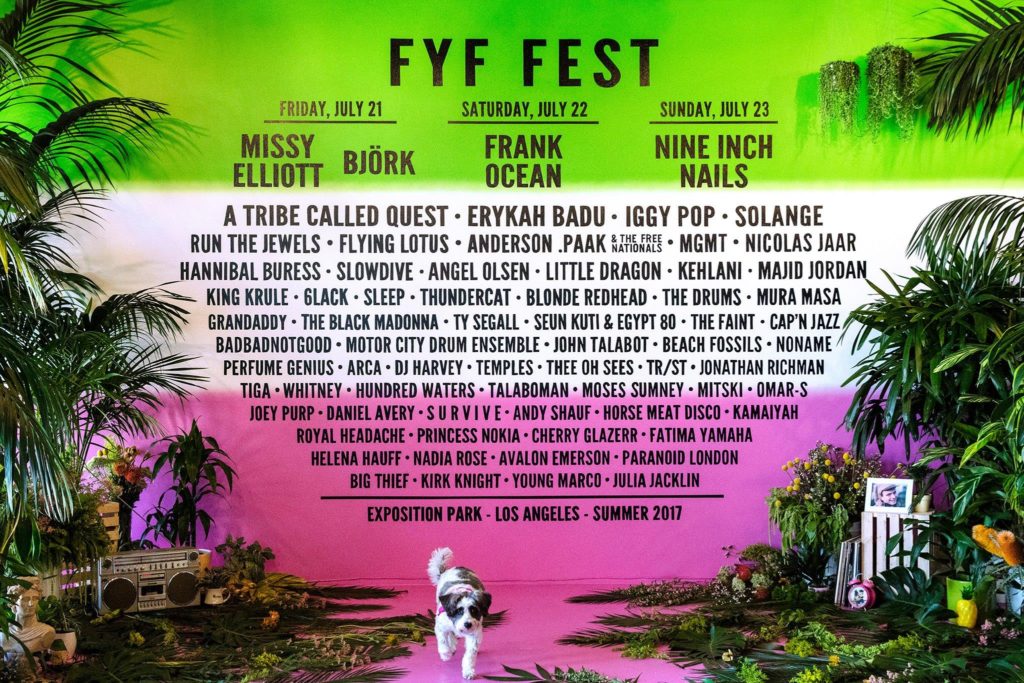