It’s been a proper mixed bag for music this year. In 2014, Real Gone had a definite metal bias, to the point where we actually managed to issue an album length sampler of purely metal based acts.

This year, there has been metal, but more of the best music coming our way has been even more of a power pop or indie variety. That, of course, is reflected in our sixth freebie.

END_OF_DOCUMENT_TOKEN_TO_BE_REPLACED 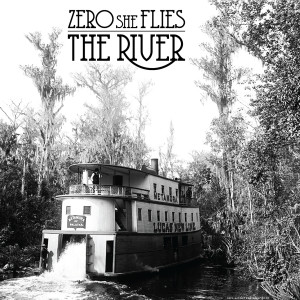