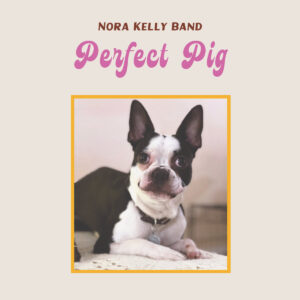 Like a lot of people, Nora Kelly ended up with with a lot of time on their hands during the pandemic lockdown. For the alt-rock/punk musician who’d previously released a string of digital singles and an album with the band Dishpit, it was a time for thought and an eventual re-invention. Meeting with friends on the street and playing country music covers during Montreal curfews led to the formation of an eponymously named outfit – an act whose debut release ‘Perfect Pig’ showcases Kelly’s alt-country talents as if channelling bits of the Neko Case catalogue, combined with a love of the DIY approach of early Giant Sand.

END_OF_DOCUMENT_TOKEN_TO_BE_REPLACED 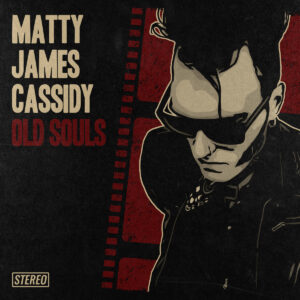