For the last few years, the London based label Bad Elephant Music has been truly flying the flag for independent prog rock acts.  They’ve made a name for themselves by releasing and helping to promote albums by The Fierce And The Dead, Sanguine Hum, Fractal Mirror, Jem Godfrey, The Gift and many other underground bands.

END_OF_DOCUMENT_TOKEN_TO_BE_REPLACED 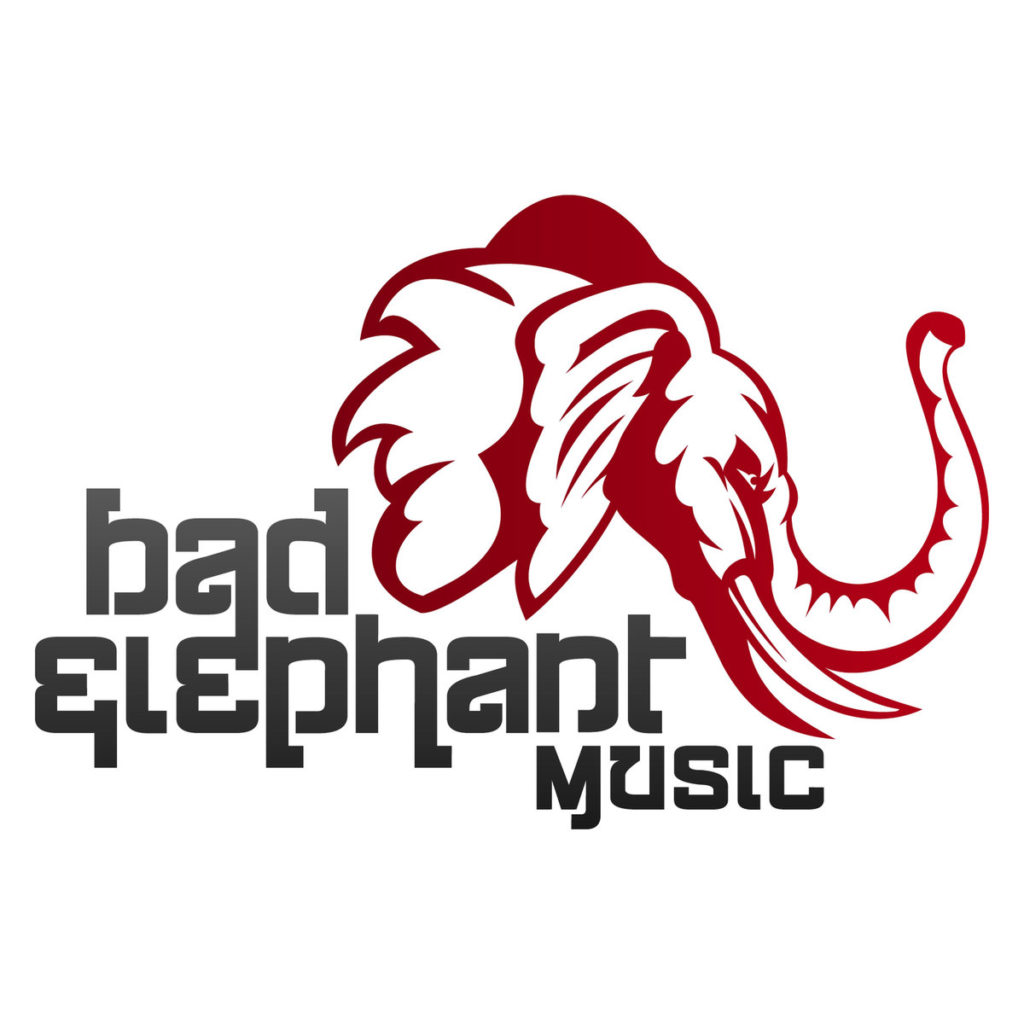 One of the UK’s most adventurous independent labels, Bad Elephant Music, have a Christmas gift for you.

They’ve just issued a new downloadable sampler for 2019, bringing together tracks from many of their best bands.

END_OF_DOCUMENT_TOKEN_TO_BE_REPLACED

The last couple of years have really seen British art-rock band The Fierce And The Dead gathering momentum.  Their ‘Magnet’ EP contained some of their best work to date and also appeared on the Prog stage at the Ramblin’ Man Fair.

Quite understandably, there’s a fair amount of buzz surrounding their upcoming album, ‘The Euphoric’.   The album’s launch show at The Black Heart in London (May 18th) is the band’s biggest London headline show to date…and the forthcoming album promises some of their biggest sounds.

END_OF_DOCUMENT_TOKEN_TO_BE_REPLACED 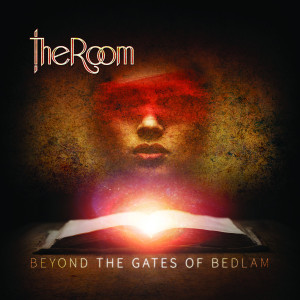 At the end of 2012, UK melodic prog rockers The Room released their debut album ‘Open Fire’. Its mix of pompy melodic rock with proggy flourishes really struck a chord with some listeners and in the live setting, the band really excelled. Their level of professionalism was hardly surprising given the seasoned musicians involved (vocalist Martin Wilson and guitarist Steve Anderson had previous links with Grey Lady Down), but it was also good to hear a bigger focus on chorus based material, even if the band sometimes insisted on keeping a strong hold onto epic track lengths.