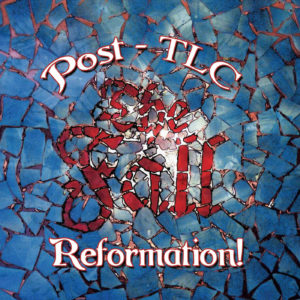 Most Fall fans would have put good money on the fourth release of Cherry Red Records’ “Fall Sound Archive” series filling one of the gaps between #2 and #3 with an expanded release of 1980’s ‘Grotesque (After The Gramme)’ or following the excellent ‘Hex’ related box set with a vastly expanded edition of the excellent ‘Perverted By Language’. Few would have predicted things would take such a huge left turn by jumping ahead to an album that kick-started the final phase of the band’s long career. Almost as unpredictable as Mark E. Smith himself, the Fall Sound Archive Vol. 4 takes a massive leap and gives fans a broad look inside the many cogs and workings of 2007’s ‘Reformation Post-TLC’.

END_OF_DOCUMENT_TOKEN_TO_BE_REPLACED 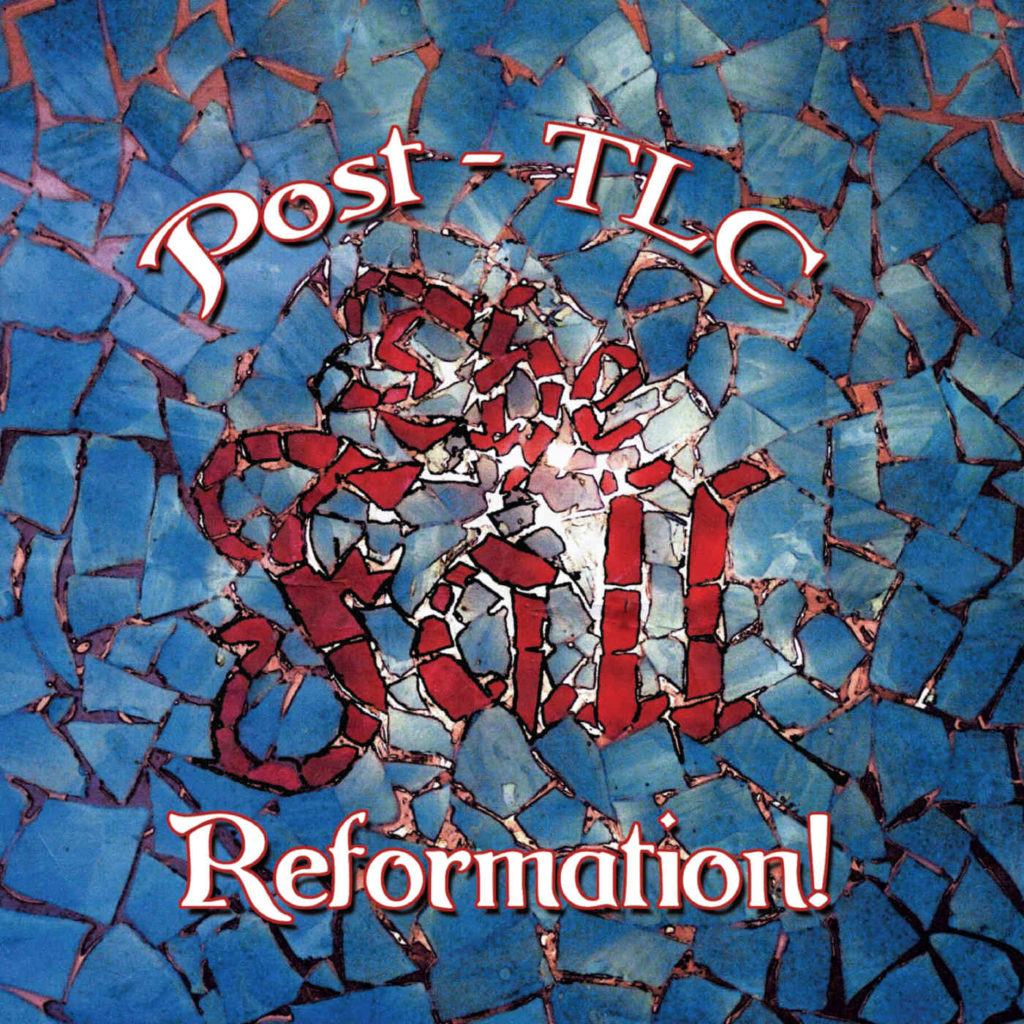