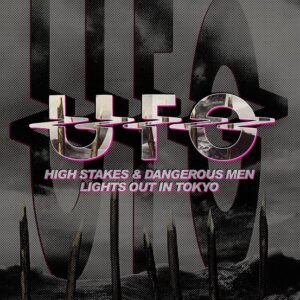 The body of work released by UFO’s second incarnation – featuring the now legendary Michael Schenker on guitar – has inevitably overshadowed the rest of their catalogue. The run of releases between 1974’s ‘Phenomena’ and 1979’s career-defining live album ‘Strangers In The Night’ represents a musical CV that would make any rock band proud, but there is so much more to UFO than those “glory years”.