With the release of the ‘Physical Graffiti’ deluxe edition due in a few weeks and Jimmy Page’s Led Zeppelin reissue campaign reaching the halfway stage, Real Gone decided to have some fun.

We know there are a lot of Led Zeppelin fans out there – and a fair few visiting this website regularly.  This week between Wednesday 21st and Tuesday 27th January, it’s OFFICIAL ZEPPELIN WEEK at Real Gone!

We’re marking the occasion with a giant Zeppelin poll!  Let’s see what your favourite tracks are.  We all know there’s far more to the band than ‘Stairway To Heaven’ and ‘Whole Lotta Love’, but seriously, does anybody really like ‘Hot Dog’ or ‘Hats Off To (Roy) Harper’?

Below, you’ll see a complete list of Led Zeppelin’s studio output, with each track attributed to its corresponding album (the few extra oddities have been appended to the ‘Coda’ release, as per the ‘Complete Studio Recordings’ box set.

THE VOTING RULES:
You can vote for one song per album, giving you a maximum of nine votes.   The results are completely anonymous, so nobody will judge you for picking ‘The Crunge’ over ‘No Quarter’!

Unfamiliar with the whole catalogue?  No worries – just pick a track from each of the albums you’ve heard.  Happy voting!

Check out an article on Led Zeppelin cover versions here! 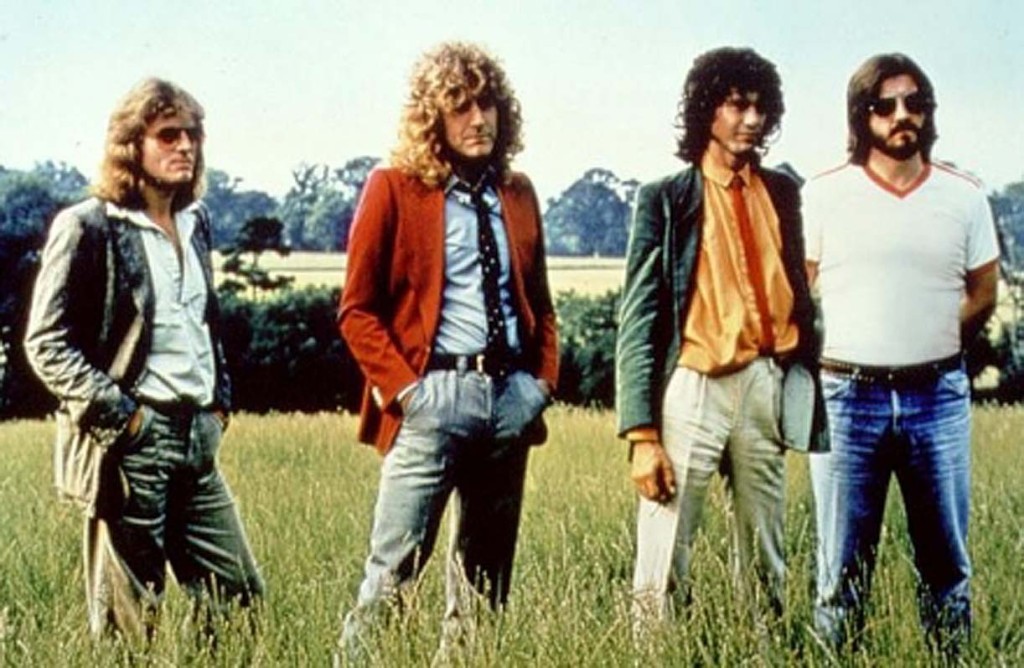