Nevertheless, people came and voted in their hundreds and between the occasional cries of it being too hard, we ended up with a great result.  Few would be surprised by the choices right at the very top, but looking farther down, people paid a hefty tribute to the diversity of the band’s catalogue.
Our ruling of one vote per album levelled the playing field a little and allowed a couple of Zep’s later recordings a chance for glory, but even so, the top ten includes two choices from Led Zep ‘IV’ (not especially surprising) and two from ‘Presence’ – considered by some fans to be the finest recording in the band’s rich history.

While many may question some rather odd choices, it’s almost comforting to know that when it comes to Zep’s proper swansong, the hugely under-rated ‘In Through The Out Door’, almost a fifth of our voters have a definite preference for the calypso themed ‘Fool In The Rain’ over the classic hard rock of ‘In The Evening’.

Who’d have ever thought that the distorted slide guitar blues of ‘Hats Off To (Roy) Harper’ would get any votes at all, let alone score eight votes of confidence?  That’s eight people in our small sample of Zep fans that would rather listen to that than the sophisticated acoustic pop of ‘Tangerine’ or the genuinely classic ‘Gallows Pole’!    It’s also interesting that ‘Stairway To Heaven’ only cracked the top ten within the last hours of votes being taken.  Some people feel the song has been over-exposed, but on the right day and in the right mood, it’s still incredibly powerful.

You can view the full results here…and for your pleasure, here’s a video gallery of Real Gone’s Zep Top Ten, as voted for by our visitors, presented in both live and studio performances, including a few rare clips.

SINCE I’VE BEEN LOVING YOU
(performed live at Madison Square Garden, NY 1973)

IN THE EVENING
(performed live at Knebworth, UK 1979)

NOBODY’S FAULT BUT MINE
(performed live at Knebworth, UK 1979)

NO QUARTER
(performed live in Seattle, US 1977)

HEY HEY WHAT CAN I DO
(performed by Jimmy & Robert, California 1995) 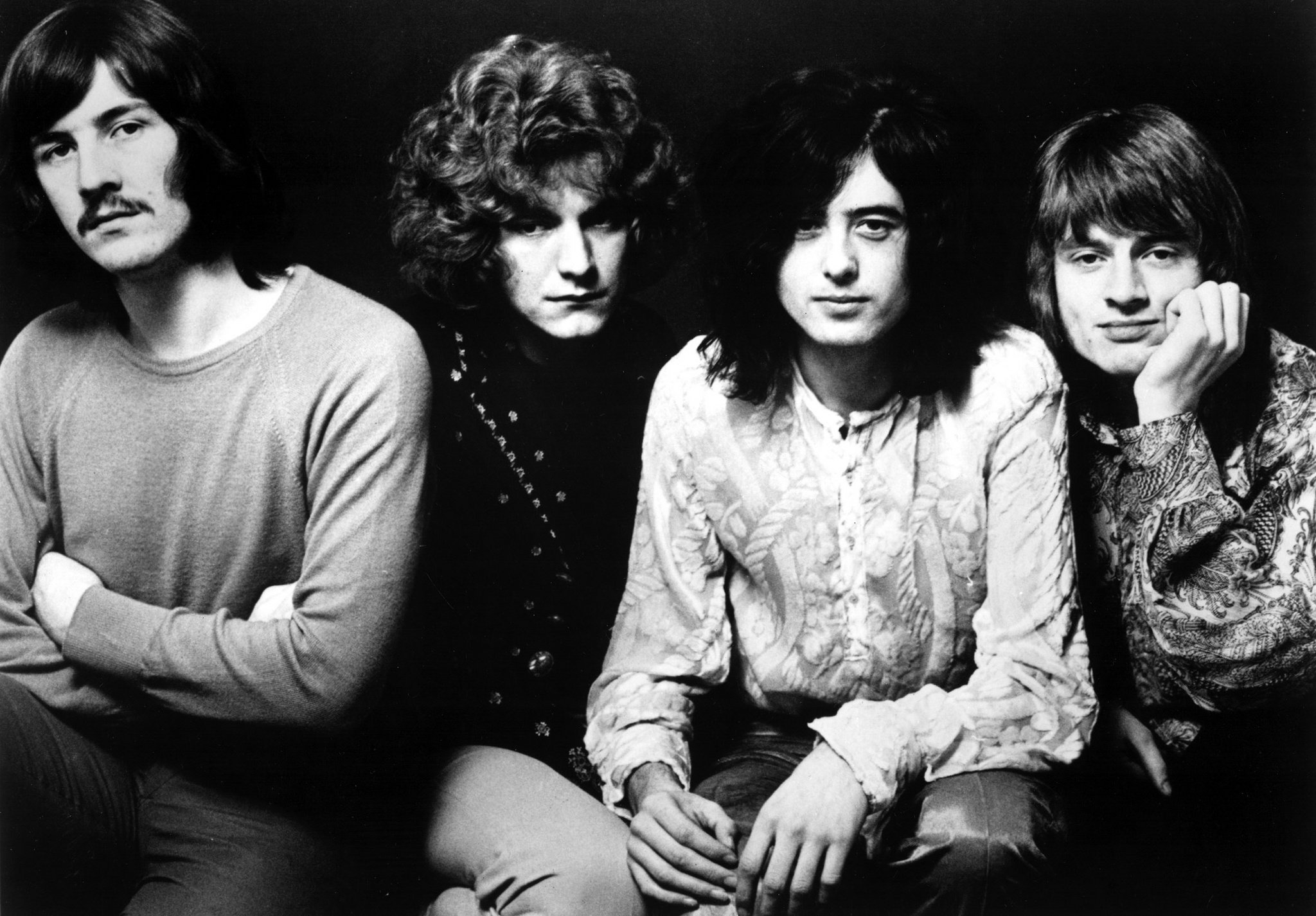 Led Zeppelin’s 1975 double album ‘Physical Graffiti’ is released as an expanded 3CD and super-deluxe edition set in the UK on 23rd February.

Don’t forget, you can keep up to date with all Zeppelin related news with Dave Lewis’s ‘Tight But Loose’ fanzine – details here. New subscribers receive a 10×8 art print for a limited time.