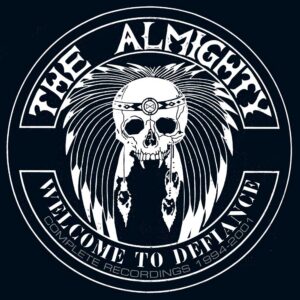 END_OF_DOCUMENT_TOKEN_TO_BE_REPLACED

When The Almighty played the Donington Monsters of Rock Festival in August 1992, they were only the opening act, but they played like a band at the top of their game. Those forty minutes still play like one of the era’s most exciting live sets. Particularly notable was the performance of upcoming single ‘Addiction’, taking the band in a heavier direction – a sign of things to come on the soon to be released new album.