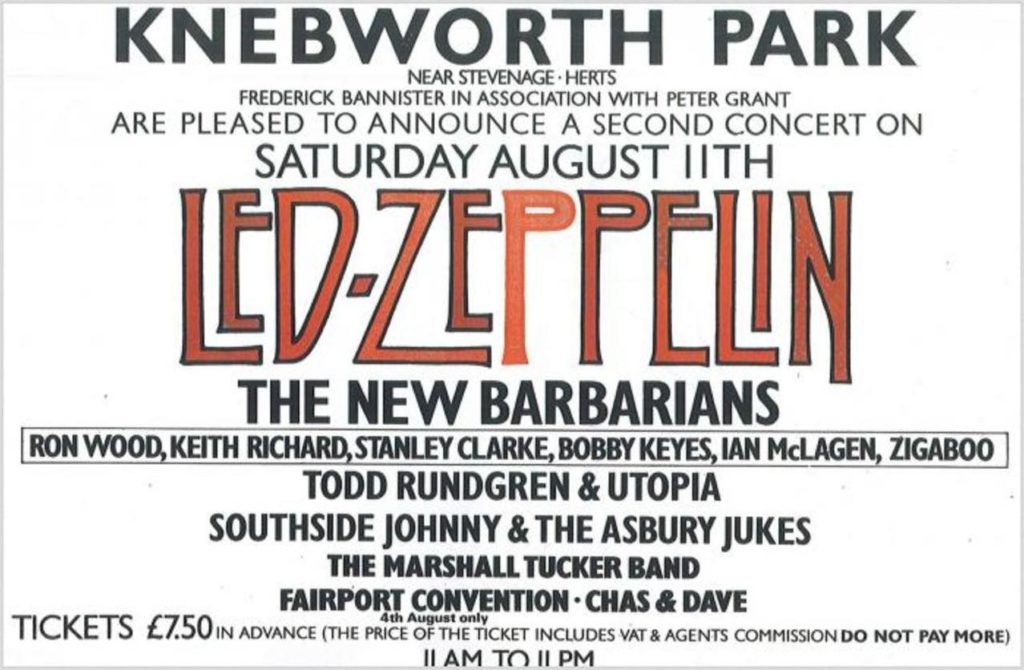 END_OF_DOCUMENT_TOKEN_TO_BE_REPLACED

In January 2018, it was announced that Led Zeppelin’s posthumous live release ‘How The West Was Won’ was to be given a reissue to coincide with the band’s 50th anniversary. Recorded at two US shows in 1972 and then spliced together to give the feeling of experiencing a complete show, it has rarely been cited as a fan favourite. Nevertheless, that’s not stopped it being re-issued on CD and also given a blu-ray and (prohibitively expensive) vinyl release for the first time.