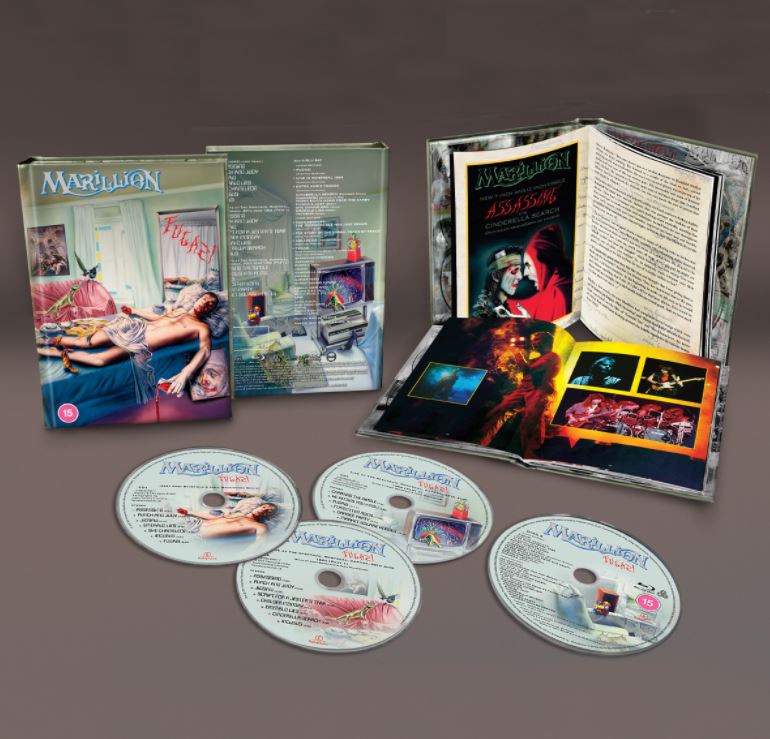 A much anticipated release, the new box set brings together a new mix of the album (offered in both stereo and 5.1 versions) alongside various period b-sides, a handful of demos and a complete live show.

The live material is taken from The Spectrum show in Canada, 1984, part of which featured on the original ‘Real To Real’ live album. With that original live release much loved by fans, the release of the complete show is certainly very welcome. However, big fans will possibly lament the new sets missed opportunities: there’s no sign of any of the material recorded at the De Montfort Hall in Leicester (as heard on the rest of ‘Real To Real’) and a distinct lack of live footage, despite a couple of pro-shot shows circulating among fans for decades.

The full details for the CD/blu ray edition can be explored below.