In recent years, the market has almost been flooded with Queen compilations. We’ve seen ‘Absolute Queen’, three volumes of ‘Deep Cuts’ and most recently ‘Queen Forever’ a collection of ballads with a couple of unreleased bits to tempt the die-hard fan.

The band really pleased fans when they issued the complete ‘Live At The Rainbow ’74’ show, a live set capturing the very early Queen on fire. This release has led to some speculation as to whether more live sets will be issued. We all know that excellent quality footage from Hammersmith 1975 and Hyde Park 1976 exists in the Queen vault, but some fans are currently speculating about an expanded reissue of the classic ‘Live Killers’ disc…

Among all the speculation, we thought it would be fun to have people cast votes for their favourite Queen tracks.
In the first of our Queen polls, we present the seven studio albums from 1973-78.
You are hereby given ten votes. We want to know which tracks you really love.
Is it those well-worn favourites, or do you prefer something buried a little deeper within these great long-players? It’s over to you!

Check out ten of our favourites here! 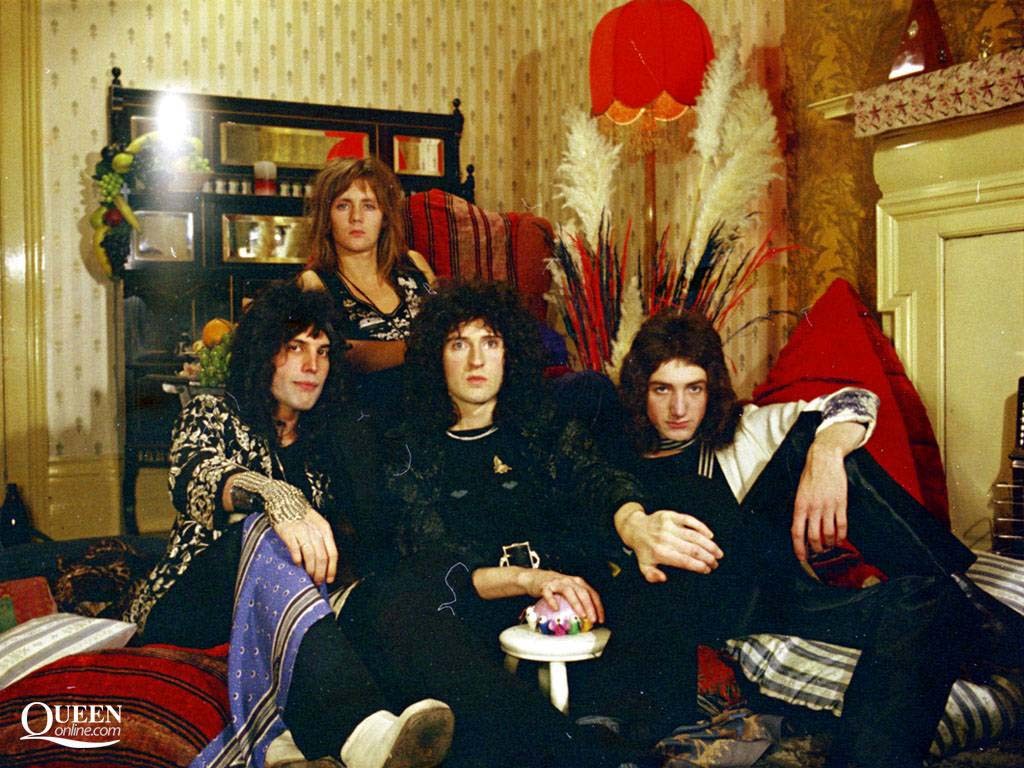