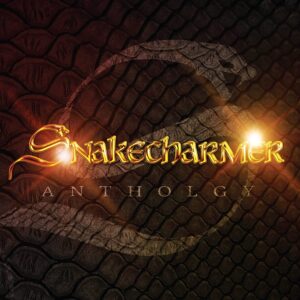 In terms of “supergroups”, Snakecharmer’s first line up was hard to beat. Centring around ex-Whitesnake members Micky Moody (guitar) and Neil Murray (bass), the band immediately came with a solid, classic rock sound that would be partially indebted to their formative years with David Coverdale, but – as was proven by their debut album – they relied far less on nostalgia than their earlier vehicle The Company of Snakes. Much of Snakecharmer’s superior sound not only came from stronger songwriting, but also the presence of vocalist Chris Ousey (ex-Virginia Wolf/Heartland), a man blessed with the kind of range capable of tackling almost everything with ease.

END_OF_DOCUMENT_TOKEN_TO_BE_REPLACED

Classic rock legends Wishbone Ash are set to unveil a lavish box set of live material on May 27th 2022.

Coming from the Madfish label, ‘Living Proof (Live Recordings 1976-1980) finally gives fans a vinyl version of a great set that was released on CD from 2018.