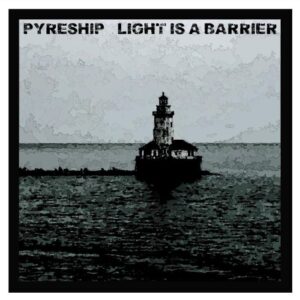 As far as most people will be concerned, Pyreship first appeared on the sludge metal scene in 2017 when their ‘Liars Bend Low’ album appeared on Bandcamp. Its five murky sounding tracks immediately signified the band as masters of some of the dirtiest riffs, but for those paying closer attention, the material also suggested a keen interest in wandering, dark atmospherics which – in the hands of talented musicians – might just take their uncompromising noise into more interesting places in the future.