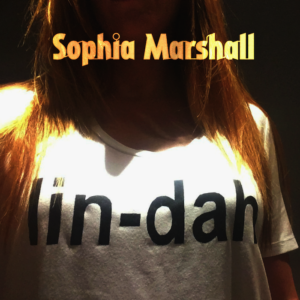 The fact that Kasabian are a generic radio filling non-entity didn’t deter singer-songwriter Sophia Marshall. The one time Have-Nots vocalist went to school with three members of the band and uses that as a springboard for her first covers EP of 2018. The cryptically titled ‘lin-dah’ finds the Leeds songstress taking three Kasabian songs and remoulding them in her own image. For something which, on paper, sounds less than pleasurable, the results are…impressive to say the least.
END_OF_DOCUMENT_TOKEN_TO_BE_REPLACED