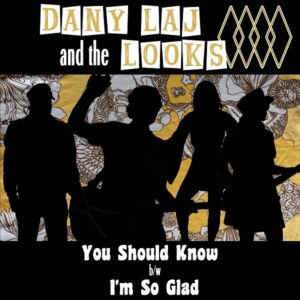 Dany Laj & The Looks’ fourth album ‘Ten Easy Pieces’ was a masterpiece of pop-rock goodness. One listen to the They Might Be Giants inspired single ‘Don’t Keep Me Guessin’’ was enough to reel in a prospective audience with the catchiest hook of 2021, but the record’s musical gold ran far deeper. Between the energised harmonies of ‘Smoke In The Sun’, the almost Beatle-esque ‘In Other Words’, and the new wave throw back ‘Pick It Up’, the album darted effortlessly between some fairly disparate styles, but Laj’s strong gifts for a melody always acted as the glue holding everything together. Even with ‘Don’t Keep Me Guessin’’ towering above a couple of the album’s lesser cuts, it managed to be one of the year’s best long players.