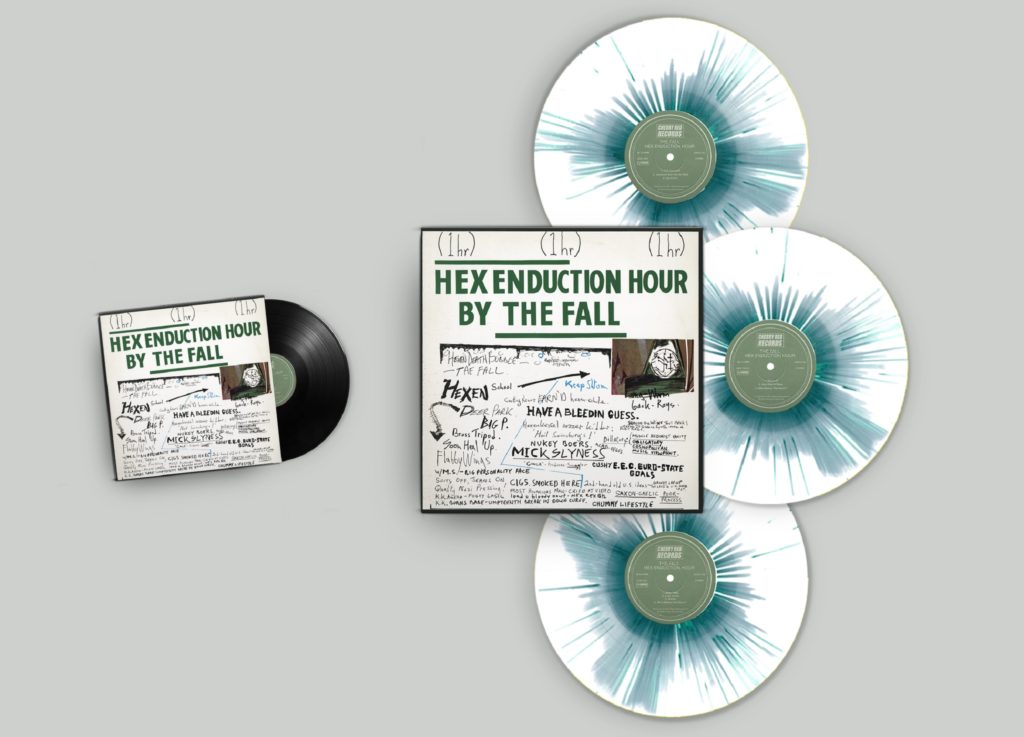 On The Fall’s debut album ‘Live At The Witch Trials’, Mark E. Smith famously claimed there’d be No Xmas For John Quays. For Fall fans, xmas has come early this week, since Cherry Red have knocked 20% off their complete Fall archive.