At the beginning of 2021, Black Pistol Fire released their sixth album ‘Look Alive’. A hugely welcome return for the garage/blues rock duo, it was their most commercial recording to date with a fuller sound drawing more influence from The Black Keys than their previous Jack White obsessions.

END_OF_DOCUMENT_TOKEN_TO_BE_REPLACED 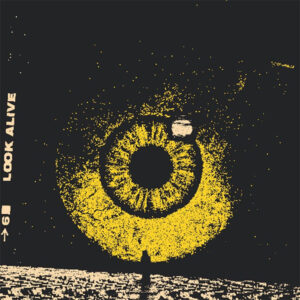