Following a European tour, SOiL and American Head Charge will return to the UK in November for a run of live dates with (Hed)PE in support. SOiL were last seen in the UK in February 2014 during a touring stint with the mighty Skindred.

END_OF_DOCUMENT_TOKEN_TO_BE_REPLACED 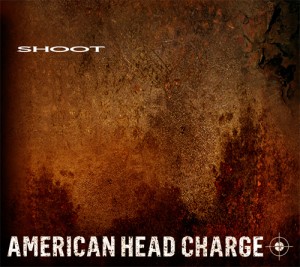 END_OF_DOCUMENT_TOKEN_TO_BE_REPLACED

It’s been a long time – six years, in fact – but the second leg of their ‘Shoot’ tour brings US metal/industrial band American Head Charge back to the UK.

You can catch the band throughout November at the following intimate venues.