If you think Cherry Red had been spoiling Al Stewart fans with their reissue campaign, think again. The UK label’s 3CD/DVD box sets of both ‘Year of The Cat’ and ‘Time Passages’ were very smart, and a massively expanded ’24 Carrots’ appeared to be fairly comprehensive, but they’ve got nothing on the planned box set that’s due for release in June 2022.

Madfish, the label that brought you very ambitious box sets from Caravan and Gentle Giant, will unleash ‘The Admiralty Lights’ – a 50 CD career spanning set – on June 3rd.

In addition to all 21 of Al’s studio releases (all boasting new remasters), the set features several discs of rarities and a host of unreleased material. Fans can expect to explore 300 unreleased tracks, with some dating back as far as 1964, alongside eighteen discs of live recordings.

Further details and a pre-order link can be found at the Burning Shed website. 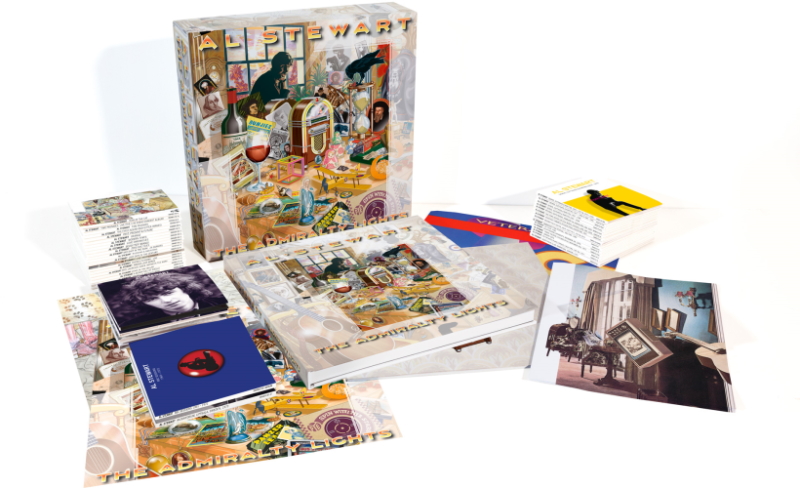