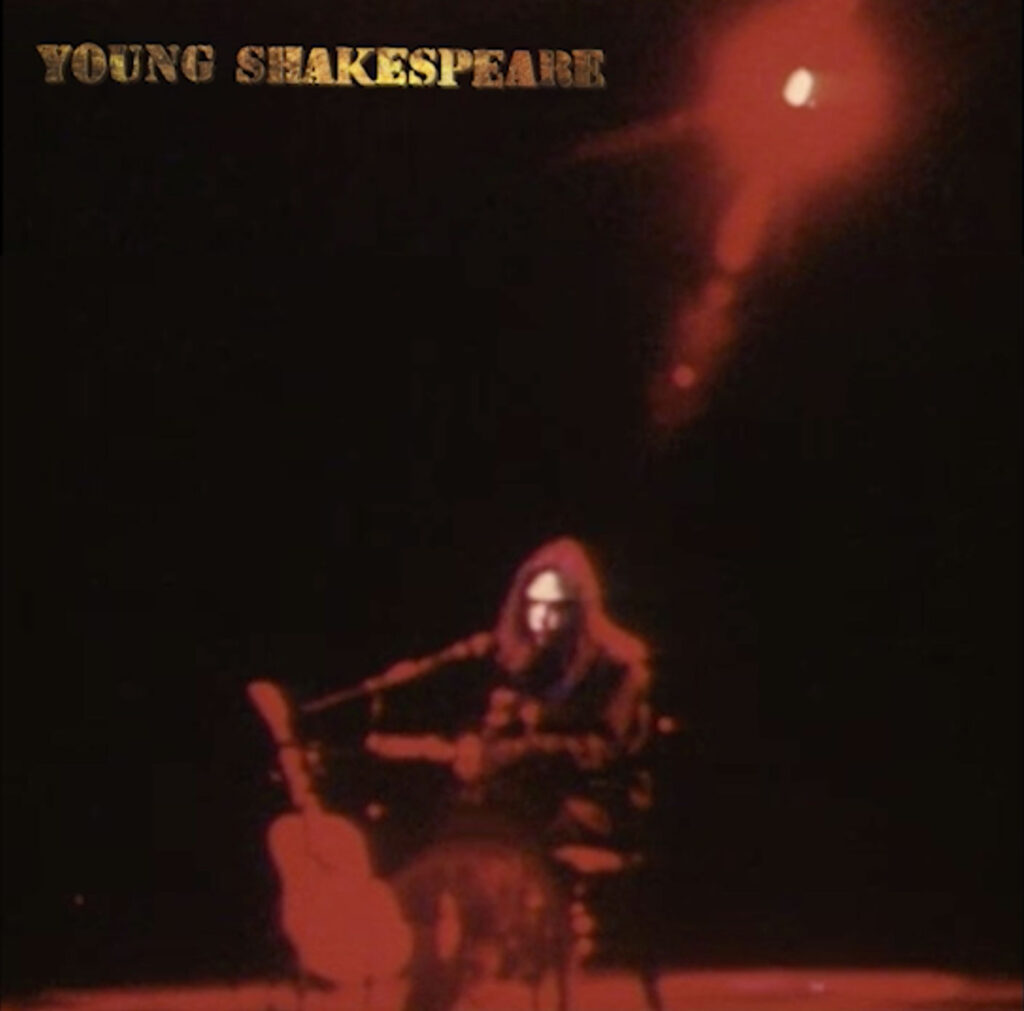 It’s only been a few weeks since Neil Young confirmed a release date for ‘Way Down In The Rust Bucket’, a legendary 1990 live show recorded with Crazy Horse.  In March 2021, he has a treat for fans of his more sedate sounds when ‘Live At The Shakespeare’ will be made available officially for the very first time.

Recorded in January 1971 at a small venue in Stratford, CT – just weeks after the release of the classic ‘After The Goldrush’ – the solo acoustic show includes classics ‘Cowgirl In The Sand’ and ‘Down By The River’ alongside the still brand new ‘Tell Me Why’ and ‘Don’t Let It Bring You Down’.  More importantly, it includes performances of the yet to be recorded ‘Old Man’ and ‘Heart of Gold’.

The original performance was recorded and shown on German TV, but has been rarely seen since.  Some sources suggest that – following the same set-up as the ‘Rust Bucket’ release – the affordable edition will only include the audio and fans wishing to watch the actual concert itself will be expected to shell out for an expensive box set.  Thankfully, this is not the case and the DVD will also be given a standalone release.

The full track listing for the audio is as follows: