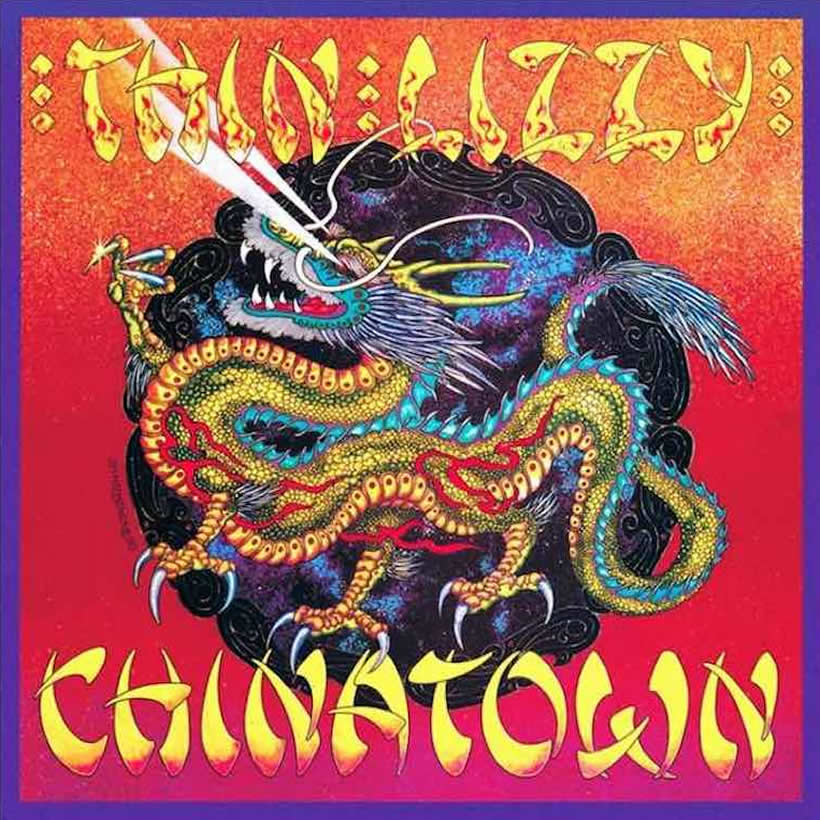 The first of two albums to feature guitarist Snowy White, ‘Chinatown’ spawned the single ‘Killer On The Loose’ (subsequently banned by the BBC) and added a genuine classic to the Lizzy catalogue with the title track.

The new release will be housed in a glossy, embossed sleeve and pairs the original album with a second LP of demos.  While the final tracklisting is yet to be confirmed, fans should suspect that the second disc will be a straight recreation of the original LP in demo form.  As with the ‘Black Rose’ 2LP set, it is claimed that all demos are previously unreleased.

Nothing has been confirmed, but there’s a chance that these demos – and the previously issued ‘Black Rose’ demos from ’19 – could have formed the core of the previously scheduled Thin Lizzy box set…