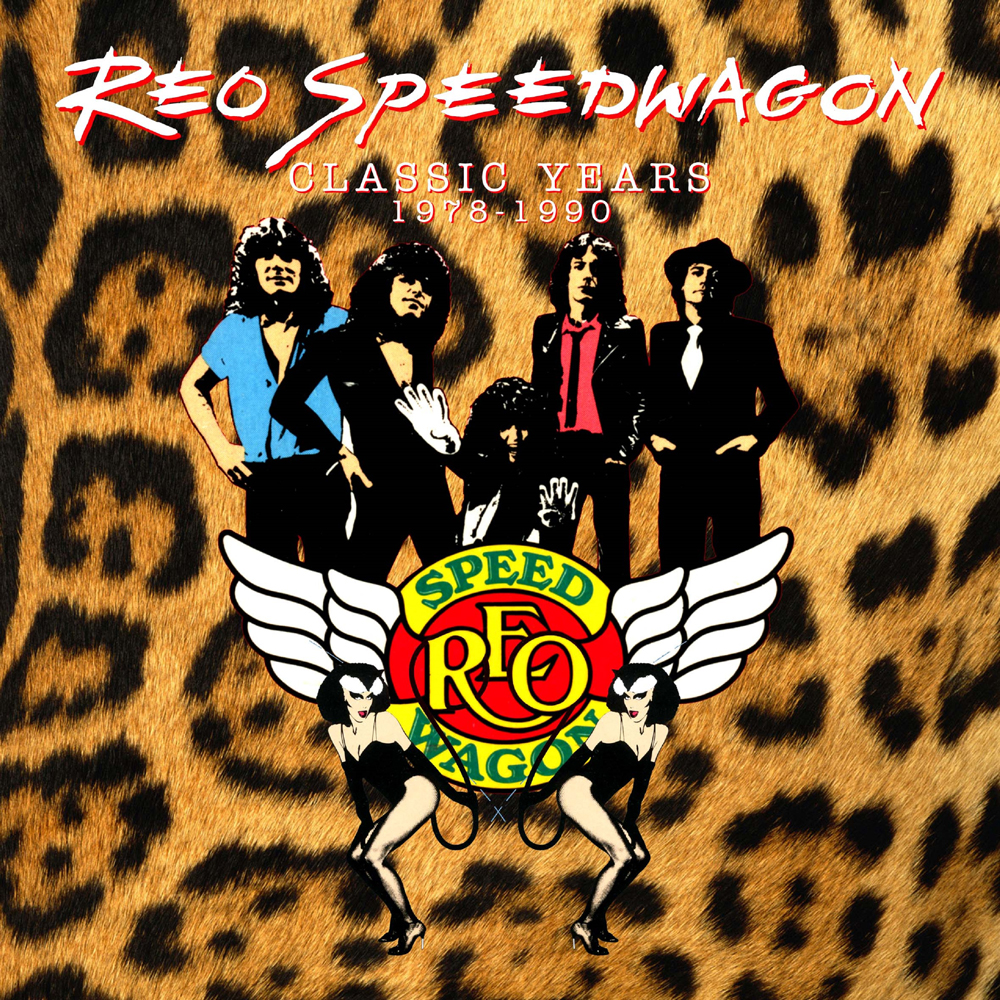 Following the HNE Recordings box set containing the albums from REO Speedwagon’s ‘Early Years’ in the summer of 2018 [full review here], the band’s legacy will be celebrated further in the new year with a second box set, appropriately titled ‘Classic Years: 1978-1990.

That twelve year stretch bore most of the band’s massive hits – including ‘Keep On Lovin’ You’, ‘Don’t Let Him Go’ and ‘Can’t Fight This Feeling’ – and their run of albums from 1978’s ‘You Can Tune A Piano…’ through to 1986’s ‘Wheels Are Turning’ found REO perfecting the AOR sound for which they’re best known.

END_OF_DOCUMENT_TOKEN_TO_BE_REPLACED 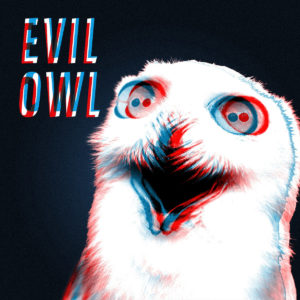 END_OF_DOCUMENT_TOKEN_TO_BE_REPLACED

Nearing the end of Cherry Red’s excellent “12 Days of Christmas” sale, it’s now the turn of the parent company to offer some great discounts in the run up to xmas.

END_OF_DOCUMENT_TOKEN_TO_BE_REPLACED 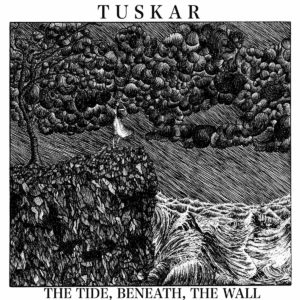