Jord to be released via Holy Roar Records 13th April

Danish powerhouse MØL have set the Blackgaze landscape alight with their refreshing new take on the sound and today have released the stunning new video for their track ‘Bruma.

First premiered by Invisible Oranges, you can now watch the video here

Comments MØL on Bruma: “As human beings, we fear the expiration of life and avoid the topic if confronted with the question of death. In modern culture we struggle to let go of our youth, as if we would go on living forever, and avoid the hard truth that everything eventually will come to an end. We all strive to make a mark that will last past our own lifetime — to make something that will make us timeless. However, in doing so we lose sight of the present. This is what the song challenges.” MØL are set to release their unyieldingly stunning and cathartic debut album Jord via Holy Roar Records on 13th April. Taking the shimmering tropes of Slowdive and seamlessly blending them with a sharp strain of Black Metal to create an exceptional collision of beauty and wretchedness – this instantly deems them as one of the best in their genre. 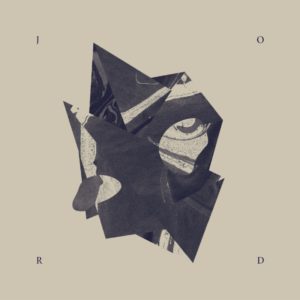