Best known for hear late 80’s hits ‘Ancient Heart’ and ‘Twist In My Sobriety’, singer songwriter Tanita Tikaram is releasing a new album in the new year.  ‘Closer to The People’ is set for release on March 11th 2016, but you can watch the video for lead single ‘Food On My Table’ below.

As part of the promotion for the release, Tanita will be trekking across Europe in March and April.  UK dates will be confirmed at a later date. 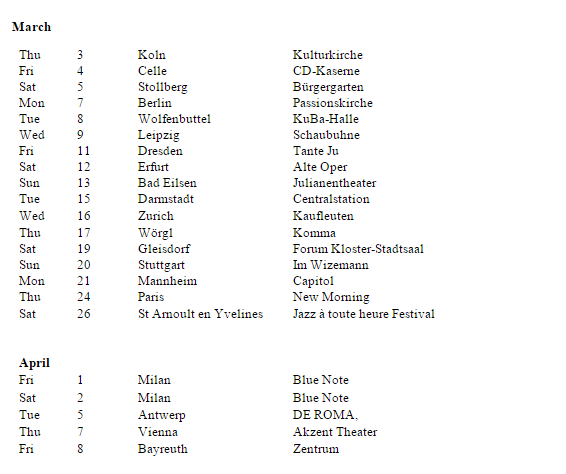