On the back of their debut EP, Cork dreampop outfit Elastic Sleep will be playing live at these shows:

END_OF_DOCUMENT_TOKEN_TO_BE_REPLACED

Hard at work on their second album, UK rockers Fahran have a bunch of confirmed live dates just over the horizon and going deep into the summer.

Alongside three appearances at the Isle of Man TT Races, there are opportunities to catch the band somewhere near you:

END_OF_DOCUMENT_TOKEN_TO_BE_REPLACED 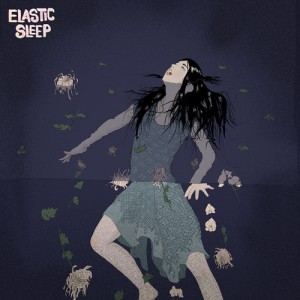 END_OF_DOCUMENT_TOKEN_TO_BE_REPLACED

Bristol’s Seprevation have posted a promo video of their track ‘Slave To The Grave’ on YouTube which can now be seen in full below. It comes from the band’s debut album ‘Consumed’ which is released on May 10th in the UK. The mix of old-school thrash and a touch of death metal should thrill fans of classic late 80s/early 90s bands such as Entombed, Obituary et al.