In the late 90s, Screaming Trees wrote and demoed a bunch of new songs for a planned album. After a lack of major label interest, the recordings were shelved and the band subsequently disbanded.  After the break-up vocalist Mark Lanegan collaborated with Queens of the Stone Age and carved out a very successful solo career.

The unreleased Trees demos are finally going to see the light of day officially.  Compiled by drummer Barrett Martin and engineered by legendary producer Jack Endino, ‘Last Words: The Final Recordings’ will be released on August 2nd.  The final tracklisting has yet to be announced. 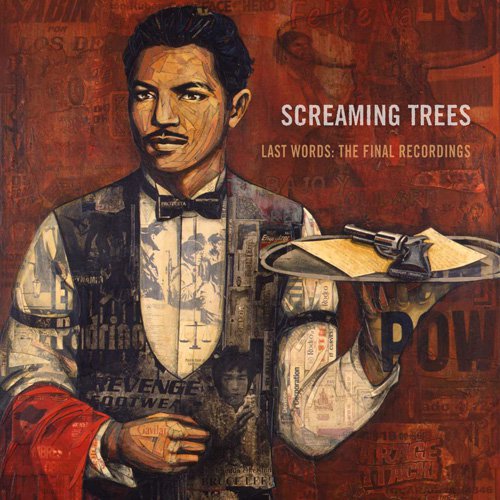