As part of the ongoing promotion for their 2013 comeback release ‘New Hope for The Dead’ (released early summer 2013), UK Decay have a couple more upcoming live shows:

END_OF_DOCUMENT_TOKEN_TO_BE_REPLACED 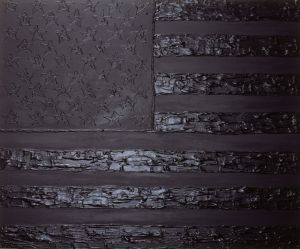