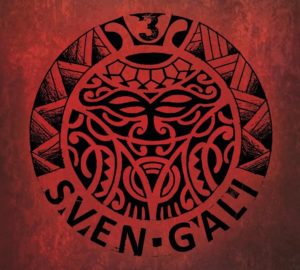 END_OF_DOCUMENT_TOKEN_TO_BE_REPLACED

Twenty five years on from their second LP ‘Inwire’, hard rockers Sven Gali returned in June 2020 with their third release, the appropriately titled ‘3’.   With four riff-heavy tracks that take the bones of their earlier sound and potentially make it heavier, the new EP is a fantastic listen for anyone who enjoys a heavy sound with melodic roots.