Starting out as a bedroom project, Kent’s Tokyo Tea Room later grew into a fully fledged band. Their music draws a huge influence from various 90s alternative and shoegaze sounds, while vocally they take in elements of dream pop and twee underground acts.

Their debut cassette, ‘Key Philosophy’ was released via Sexx Tapes in June 2016. Check out the video for ‘Sleep’ below.

END_OF_DOCUMENT_TOKEN_TO_BE_REPLACED 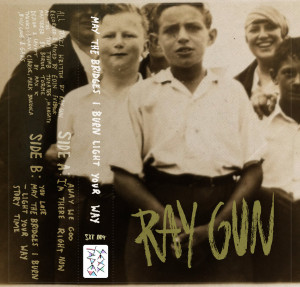