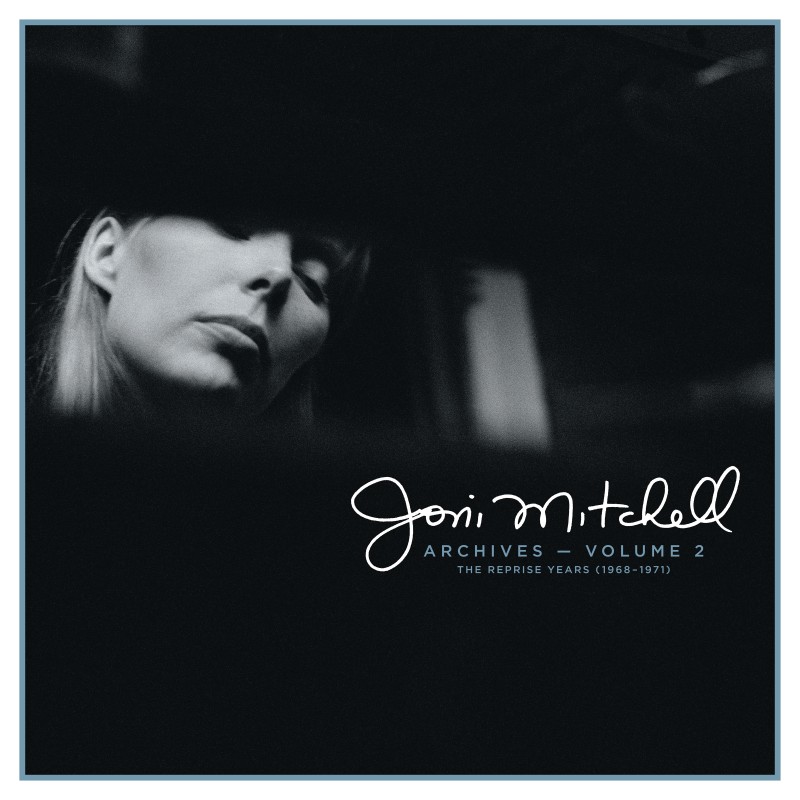 Joni Mitchell’s fourth album, ‘Blue’, celebrates its half century this week. Considered one of Joni’s most essential works, the songs helped usher in an era of confessional song writing, and tracks like ‘River’ (as covered by Heart, Linda Ronstadt, and more recently Sam Smith) and ‘A Case of You’ (later covered by Tori Amos and Prince) are considered classics.