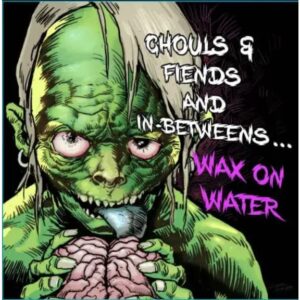 Wax On Water’s full length album ‘The Drip’ (released in June 2022) presented an interesting mix of electronica, light goth and occasional industrial sounds. With a broad but dark sonic palate linked via a strong vocal, the album’s best tracks brought back memories of a vast array of alternative music from the early 90s . With it’s most mechanical bits not too far removed from something you’d find on Trent Reznor’s vanity label Nothing Records, and a more melodic streak presenting itself as if taking a moody swipe at Garbage, it was a recording that managed to mix the arty with a surprisingly commercial edge.

END_OF_DOCUMENT_TOKEN_TO_BE_REPLACED 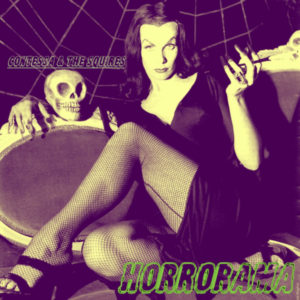