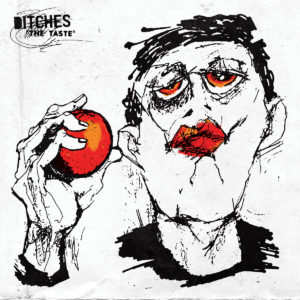 Formed in 2016, Ditches are a Swedish band who mix garage rock, surf rock and punk. Their 2018 release ‘1000 Elephants’ was mixed and mastered by Mark Ryan and Jeff Burke (both previously of The Marked Men) and featured five frenzied rockers that filled the gap left by Hives when they became more commercial.