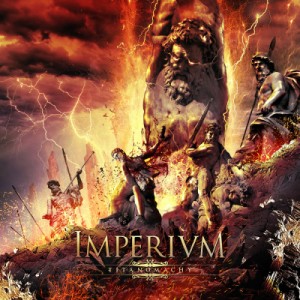 END_OF_DOCUMENT_TOKEN_TO_BE_REPLACED

Finnish rock band For The Imperium have issued a new video for their track ‘Sudden Death’, which you can view below.

The band, signed to Warner Brothers in their home country have been likened to Faith No More and The Dillinger Escape Plan, amongst others.

To promote their new album ‘Hail The Monsters’, the band are visiting the UK this March and supporting Breed 77 at the following shows: