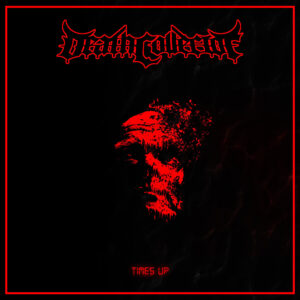 Despite changing fashions within the rock and metal community, there’s always been plenty of room for bands who like to keep things traditional. DeathCollector – a band bringing together English/Irish musicians and featuring an ex-member of Bolt Thrower – brazenly fly the flag for no nonsense trad death metal on their debut EP. There are moments where the death is peppered by other equally angry subgenres, but in the main, its three tracks bring together some massive riffs and a sense of force that calls back to many of death’s forefathers. The bulk of the material may be hugely retro, but between some impeccably played riffs and tautly wound, relentless rhythms, the band’s desire to draw heavily from the past sounds anything but stale.