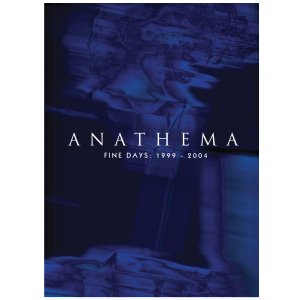 END_OF_DOCUMENT_TOKEN_TO_BE_REPLACED

Legendary independent metal label Music For Nations – once home to many a great band throughout the 80s and early 90s – has returned. The label, once home to Anthrax, Mercyful Fate, Mindfunk, Tyketto, Hed(pe), Godflesh, Exodus and countless others folded in 2004, but has just been relaunched.

END_OF_DOCUMENT_TOKEN_TO_BE_REPLACED

As part of the promotion for their well-received 2014 release ‘Distant Satellites’, UK proggers Anathema have a short run of live dates over the horizon.

The band will be appearing at these venues in September: