In a piece of very welcome news for fans of 80s prog, the legendary Twelfth Night are set to release a new version of their classic ‘Smiling At Grief’ album entitled ‘Smiling At Grief…Revisited’ in March.

The reworked material, set to have new instrumentation, new mixes and vocals features contributions from some of the current prog scene’s most important figures, including Steven Wilson, The Tangent’s Andy Tillison, and Camel’s Peter Jones.

The full tracklist and further details (as sourced from the current Twelfth Night newsletter) can be found below.

Also, the band are currently offering various items at a sale price over on their Bandcamp page here.

As some of you may have seen Thin Ice Studios closed its doors a week or so ago, pending a move elsewhere. However we were, as their last session for now, able to master the remaining tracks for the SAG – Revisited CD. As always huge thanks to the master-ful Karl Groom! This means that we are now able to give full details of the CD tracklisting and invite pre-orders.

The full tracklisting, along with our fabulous friends who remixed and for several tracks added new instrumentation and vocals, is as follows –

Running to over 70 minutes the CD features the same NINE tracks as the LP version as well as SEVEN bonus tracks. The booklet will include all the lyrics as well as original artwork by Geoff Mann. And as with the LP only a limited number of copies of the CD are being pressed so don’t delay!

As Steven Wilson’s contributions kickstarted the project, and gave it such impetus, we asked him about his reminiscences of the original album. He responded, as he always does, within a few hours with the following that I think sums up Smiling At Grief perfectly.

“This is easily my favourite period of Twelfth Night, when the band were reaching for some kind of new wave / progressive hybrid – and successfully so, they really captured something of that moment in time, both the past and the future. Even if these were meant to be quick and dirty demo recordings it’s been great to be given the chance to elevate the sonics a little (hopefully!)“    Steven Wilson Feb 22

We know that many of you who have already pre-ordered the LP will also want the CD, and not just for the SEVEN extra tracks! So if you put add a note to your order (PayPal or Bandcamp) we will send out the LP and the CD together as soon as we have them.

The scheduled release date for both the LP and CD is the 25th March 2022 but, as we usually do, we recommend you order now to avoid any disappointment! The CD is priced at £12 plus P&P.

UK and Rest of the World customers should order from our website, here

The digital version of the album has a further FIVE extra tracks, which you will get automatically if your order from Bandcamp. However if you order the CD from our website you will be also be able to download these extra tracks free of charge (from Bandcamp) if you want them. 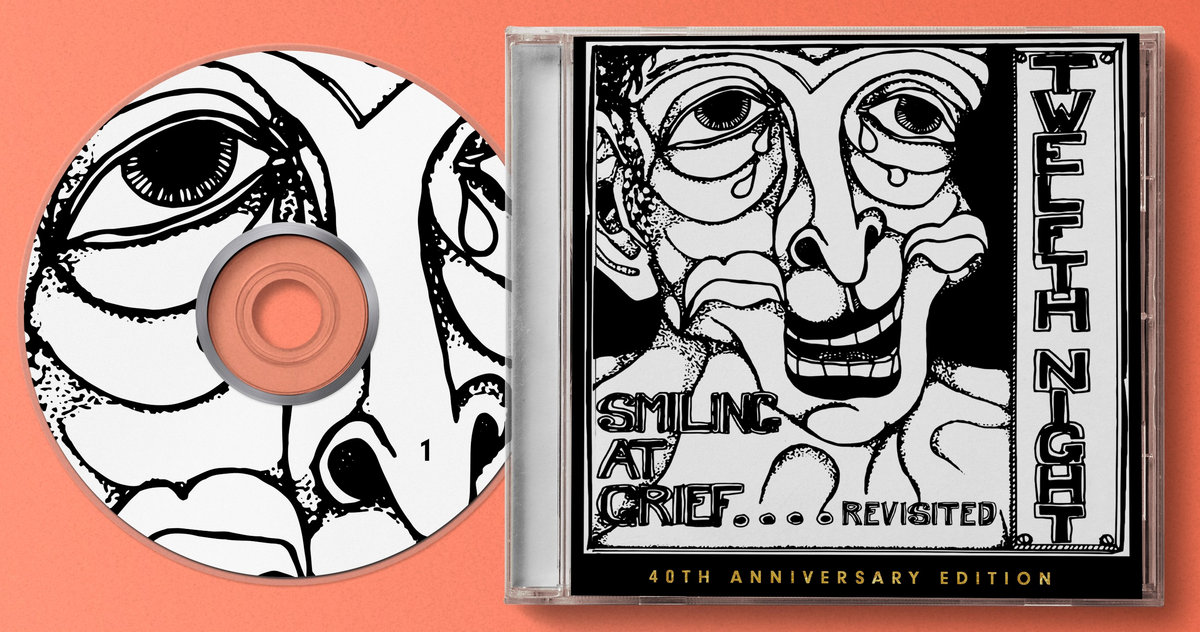