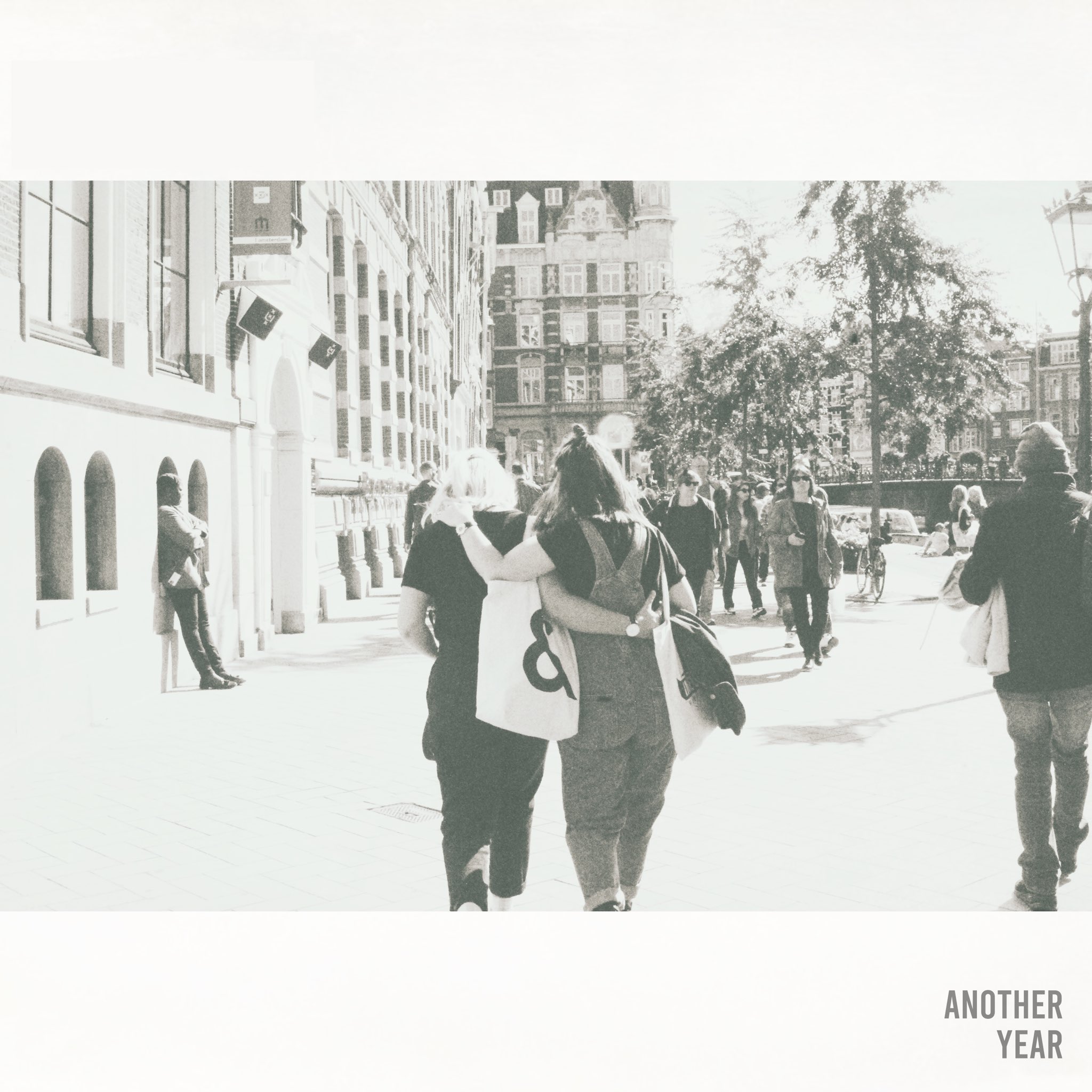 With her digital single ‘Another Year’, both elements collide as Charlotte reflects upon her place in the world in the build up to Christmas 2019.

Taking a heavy strummed acoustic accompanied, the song instantly evokes many of Neil Young’s more sedate works from the 70s. This obviously, is a good thing. The track builds to include a deep bass and mournful, crying notes with a slight country feel and as the music begins to fall into place, ‘Another Year’ becomes more obviously a Charlotte Carpenter piece.

Her vocal – revisiting the breathy sadness of songs like ‘Hey Mr Cowboy’ – is especially sympathetic to the Americana mood and the thoughtful lyric appears to be one of looking forward and hoping to be a better person.

Right from first listen, there’s a emotive disquiet as she sings “Oh, to another year…for every great thing I’ve done, there’s been hell”. As the track unfolds, it appears to be a musical apology; the lyric is full of loaded phrases like “this trip around the sun ain’t been easy” and “it’s been all about me”, as if personal struggles have impacted upon her partner. In a more optimistic frame of mind, a brilliant chorus also looks to the immediate future of picking out a tree and enjoying the festive season, before delivering a promise that next year will be better.

Although Carpenter isn’t shy of sharing something incredibly personal, the song’s themes of trying to improve relationships and being more positive are ones which most listeners can relate.

Regarding the single, Charlotte feels it brings both an important closure to the year, as well as being able to look forward. “There’s an old tradition I’ve done with my Mum since I was 12. We write a letter to ourselves to open the year after and we talk about the things we loved and learned. We leave the letters inside an old Christmas decoration, a little tin box that we hang on the tree. So yes, that reflectiveness really has always been there.”

“I didn’t realise I felt this way until I wrote it.”, she told Real Gone in December 2019. “It was one of those moments where something needed to come out.. I’m a reflective person anyway and every Christmas/New Year that comes around I can’t help but feel romantic about the year gone by.

“So, it was a quiet Saturday morning mid way through November when ‘Another Year’ came to me. I was thinking about the Christmas tin box, and piecing together how I felt about 2019. It has been an incredible year, because things have happened in my music career and personal life which I feel so lucky to have, but it’s also been a tough one because there’s the weight of grief behind me too.

Those who know my songs will know why I wrote ‘Follow You Down’ earlier this year; I was going through the motions of grief since losing my Nan and I’ve spent a lot of my year re-adjusting to a life without her. Some parts of ‘Another Year’ nod to that journey but I didn’t want the song to just be about that. I wanted it to be a love letter to my partner, Carolina, because she is the real reason why year hasn’t been as devastating as I could have let it be. She forced me to speak, when I didn’t think there was anything to say. She encouraged me to celebrate when great things were happening, even if grief was quietly sitting around.

This song is for her, and those people who simply never give up on you.”