GUIDED BY VOICES ANNOUNCE FIRST UK PERFORMANCE IN OVER 15 YEARS 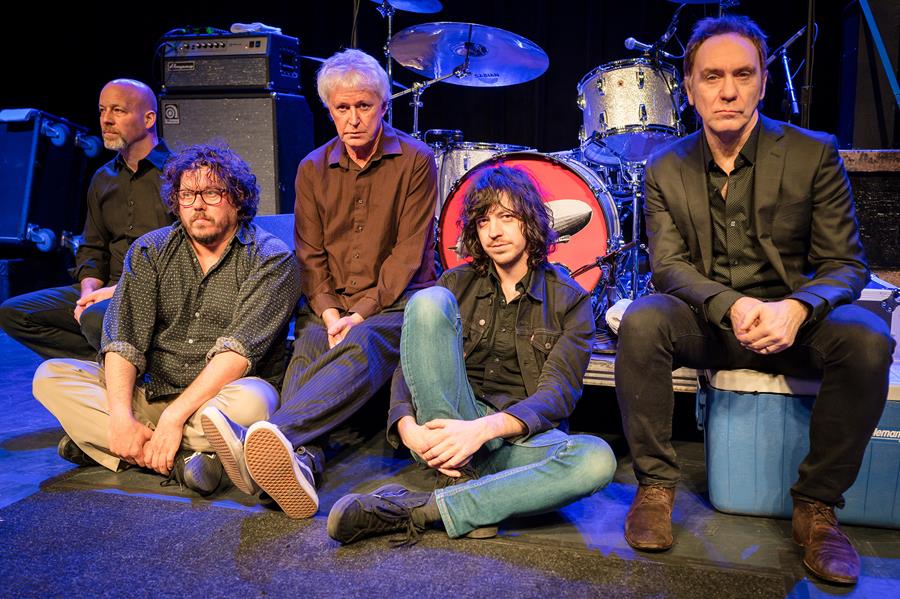 We are extremely excited to announce that GUIDED BY VOICES will be returning to the UK for the first time in over 15 years in June.

Tickets go on-sale at 10am GMT this Friday, 11th January.

This will be the legendary band’s first return to Spain since 1997. GBV has played just one show in Europe (2011) in the past 15 years.

The band today also release a brand new track, “The Rally Boys”, a short slice of perfect pop and the lead single from GBV’s forthcoming epic double album, Zeppelin Over China (in stores on February 1st).

Zeppelin Over China is a major and majestic work in the GBV canon, spotlighting the scope and genius of Pollard’s songwriting. With 32 songs in 75 minutes, the massive Zeppelin reaches lofty heights on its musical journey. Pollard continues to deliver endless invention and emotional wallop in 2 and 3-minute guitar rock gems.

After well-deserved acclaim for the mind-boggling milestone of Pollard’s 100 career albums, Zeppelin Over China is a wonderful entry point for new listeners to experience Guided By Voices for the first time. Not resting on his laurels, Pollard’s tireless tenacity pays off with spectacular results. 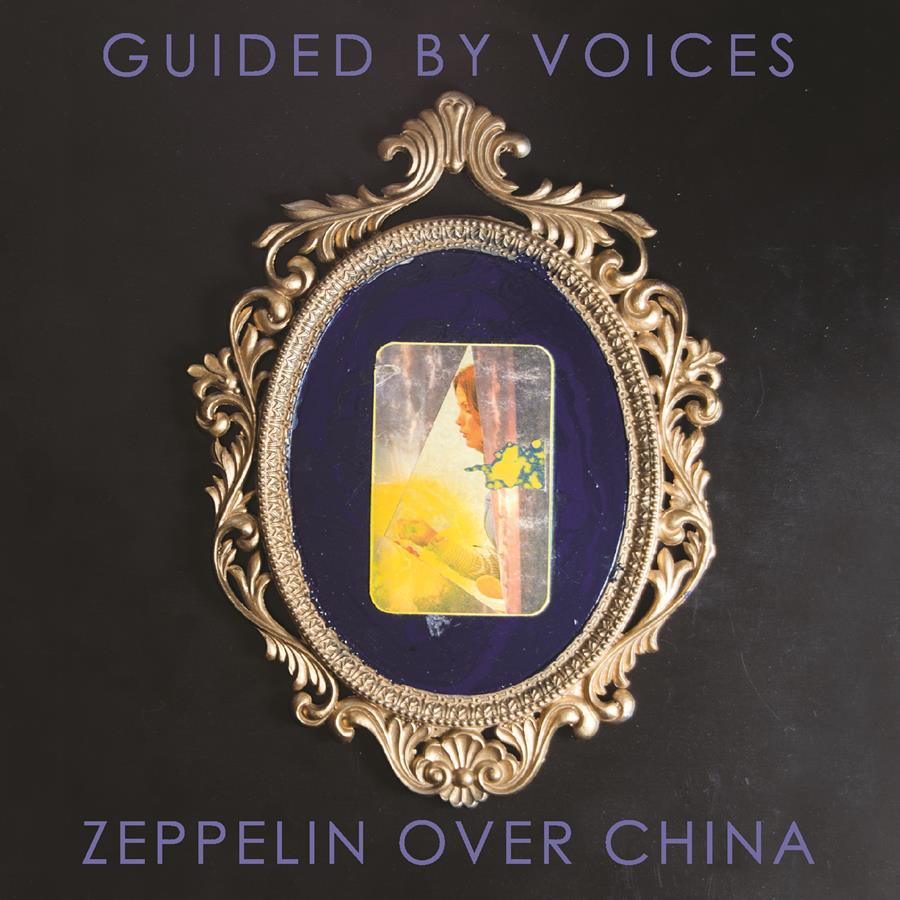 Further information on Guided By Voices:

In 1994, 38-year-old school teacher Robert Pollard & his merry band recorded Bee Thousand in a Dayton, Ohio basement on a 4-track cassette recorder. This improbable rock classic became an enormously influential album: Pitchfork and Spin have called it one of the best records of the ’90s, and Amazon picked Bee Thousand as #1 on their list of the 100 Greatest Indie Rock Albums Of All Time. Numerous artists have cited GBV as a favorite including The Strokes, Cat Power, Thom Yorke/Radiohead and Waxahatchee to name just a few. A legendary live band with a rabid following, the Washington Post called GBV “the Grateful Dead equivalent for people who like Miller Lite instead of acid!”

The fantastically prolific Pollard has composed and recorded over 2300 songs, and released his 100th album in 2018, but he’s never been content to rest on his laurels. Coming in 2019 will be double album Zeppelin Over China, followed by two more full-length records: Warp And Woof and Rise Of The Ants.

The band’s present-day line-up is nothing less than a new Golden Age of GBV. Flanked by returning bandmates Doug Gillard (guitar) and Kevin March (drums), plus Mark Shue (bass) and Bobby Bare Jr. (guitar), the band has been wowing audiences in North America. June 5 at the Village Underground will be GBV’s first London appearance since 2003!