In October 2018, it was announced that cult Americana band Deer Tick would return to the UK in November for a handful of live dates and then release a new album of leftovers and oddities in February 2019.

Three months ahead of the album release, you can now stream two of the new songs, including a cover of The Pogues’ ‘White City’.

For more details and for the streaming links, check out the below press release. 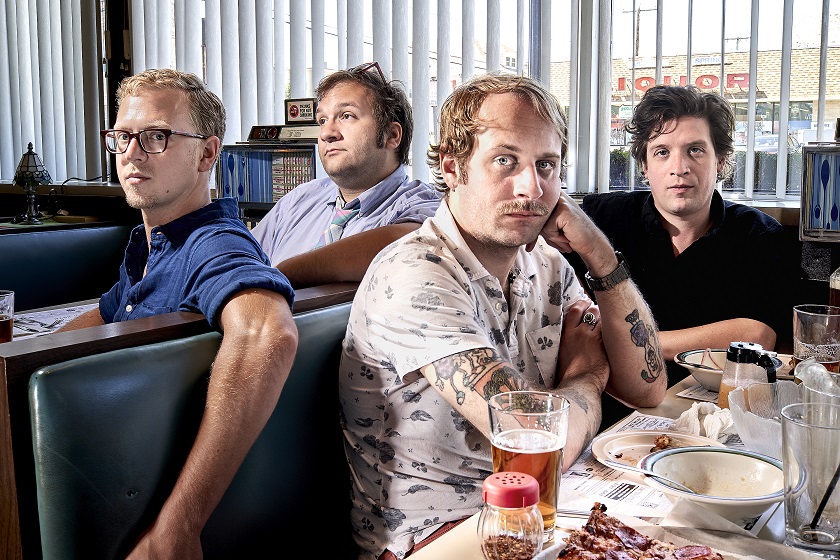 Deer Tick have shared two songs from their upcoming compilation album “Mayonnaise” – out Feb 1st via Partisan Records. “Strange, Awful Feeling” is a new original track, co-written and sung by Ian O’Neil (bass) and Dennis Ryan (drums), while “White City” is a cover of The Pogues 1989 classic, and features original Pogues member Spider Stacy on tin whistle. Listen below, and feel free to share.

The band performed “Strange, Awful Feeling” recently in a session for WFUV, watch that HERE.

“Mayonnaise” is a companion piece to last year’s full-length albums “Deer Tick Vol. 1” and “Deer Tick Vol. 2”, and is now available for physical pre-order HERE. ‘Mayonnaise’ features a handful of brand new tracks, covers of songs that were live favourites on tour, as well as alternate versions of ‘Vol. 1’ and ‘Vol. 2’ songs. The band has previously shared two additional tracks, including a cover of George Harrison’s “Run Of The Mill” and new song “Hey! Yeah!” 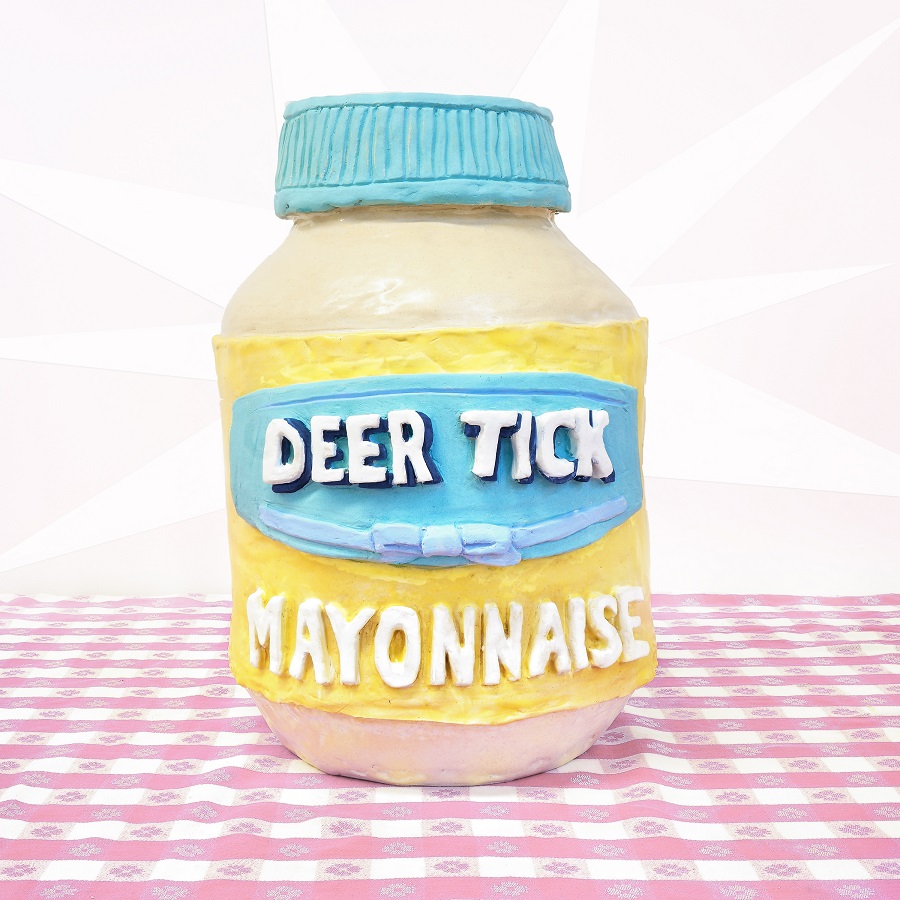 “…with Vol. 1 and Vol. 2, McCauley solidifies his status as a modern-day barstool poet…throughout both albums, the band varies its rhythms and arrangements with surprising agility.” – Pitchfork

“Vol.1 is raw, introspective and rootsy… Vol.2 is its noisy yang” – Mojo

“…’Deer Tick Vol. 1′ and ‘Vol. 2’ find the Rhode Island roots rockers back and better than ever…Deer Tick’s most optimistic effort yet, a masterclass in newfound maturity not losing what made the band so likeable in the first place.” – Noisey

“If the motive behind putting out two albums with contrasting volumes was intended as a demonstration of ambition and range, well, mission accomplished” – NPR Fresh Air