Already being labelled ‘incredibly catchy’, the new single from The Rareflowers is a sign that summer is on the horizon.

The New Jersey quartet conjour a very radio friendly three and half minutes on ‘New Generation’. Bringing together elements of early R.E.M. and Teenage Fanclub, it’s a tune that most fans of the jangle pop style should not miss.

Taken from their upcoming EP, the track promises very good things… Take a listen below. 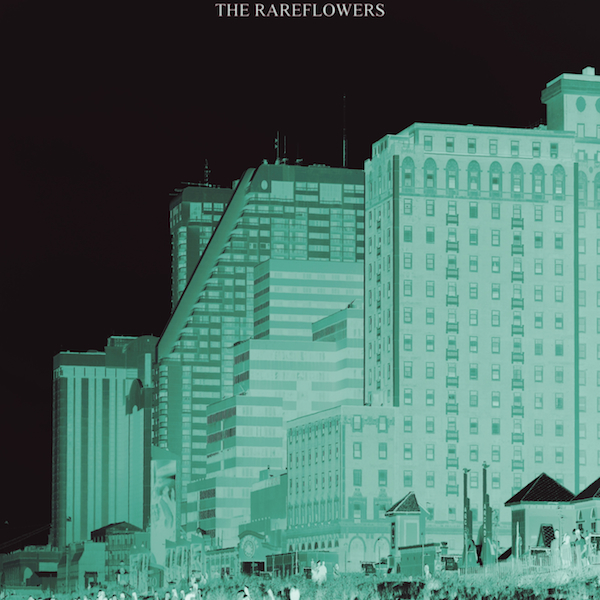 Although the name may be new, the seeds of The Rareflowers were sown as early as 2013. Jimmy and Kane had left their previous band to join Aaron, who had also left his band, to experiment with multitrack cassette recording.

Flash forward to 2016 and The Rareflowers, performing under a different name, meet Matthew Molnar (Friends, Kissing Is A Crime) at New Brunswick basement show. Molnar would prove integral in the production of the EP with mixing done by Jarvis Taveniere of Woodsist Records. Born from the spirit of this newly formed partnership, The Rareflowers are already at work on a follow-up LP.

Stay tuned for more from The Rareflowers and be sure to follow them on their social outlets detailed below. The Rareflowers is out June 29th and is the seventh release from Good Eye Records.