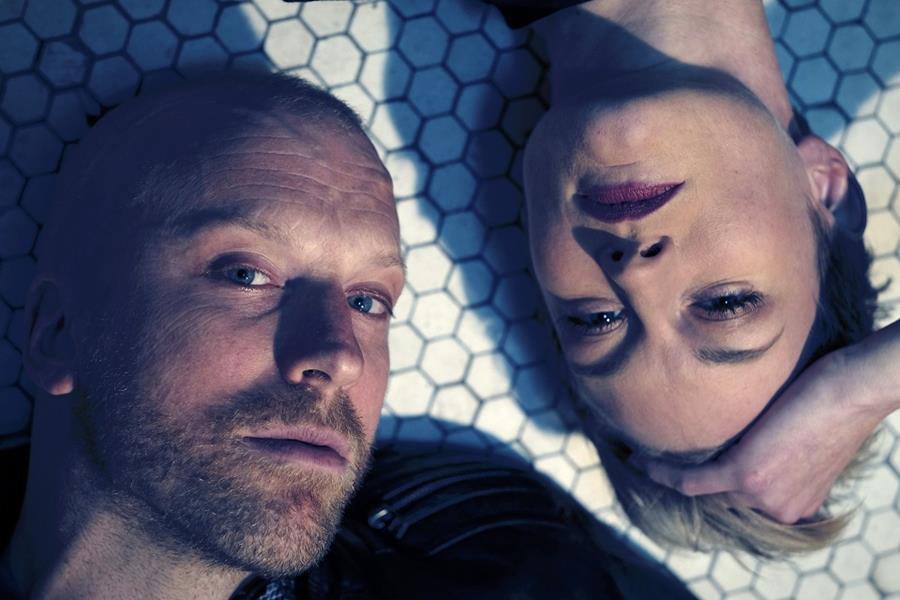 NYC’s London Plane are sharing a video for their new album’s title track New York Howl. New York Howl is album inspired by the lost diaries of a woman living in New York in the 1980s.

The band’s David Mosey comments on the video; “New York Howl is a love song to New York. Your relationship with the city – especially if you’re newly arrived – can be fraught with uncertainty and fear until, if you give in to it, the city makes you fit its mould. Finally, you don’t so much belong as you become part of New York. The video tells this story symbolically; the shadowy figure in this rather Wellesian scene is an expression of the city – a secretive, unknown, intimidating, even frightening figure.”

About the album “New York Howl”

LONDON PLANE is a six-piece rock band based in New York City. Formed in 2016 after Cici James and David Mosey met through mutual collaborator Joe McGinty of the Psychedelic Furs, they soon evolved to include a cadre of NYC veteran musicians to build punchy and elegant pop songs, awash with the specter of Bowie and his disciples – Echo and The Bunnymen, Peter Murphy, Siouxsie Sioux – while also nodding to the sound of 1960’s Ronnie Spector. Juxtaposing the melodic blitz of The Ronnettes with the melancholic pathos of Dark Wave, nine months of recording resulted in their synth-rock infused new album New York Howl.

New York Howl is a ghost story, in many ways. When lead songwriter Mosey happened upon a suitcase laying amongst a pile of garbage on the streets of NYC, something made him take it home. Inside, along with books and broken records, he found the diary. Her name, inscribed on the front cover, was Francis. Her first entry was dated June 12, 1975, and began, “So I made it to New York…”

The entries continued daily, then monthly, then every year or two, according to intermittent attention. Then, in 1982 after a flurry of successive entries, the words came to an abrupt end. Her last words: “I hope he gets it.”

In these pages – between glimpses of scenes, starts and stops of poetry, dreams half-recounted – was the story of a young woman from Portland, Oregon, new to the city, who was looking, forever watching. Struck by the contrast of her prescient internal life and her harsh reality, Mosey began to dream about Francis himself. She seemed to have only just left the room he entered, to be seated in the train he just missed, to be walking in the street ahead, just visible – and then gone. Lyrics and music soon appeared to accompany the stories in his mind.

From the pulsing title track, to the bustling Cloud Light, and the brooding Make It On Our Own, the songs themselves reverberate the themes of Francis’ diary – isolation and emanation, fear and bravery, regret and redemption. Taking this cue, London Plane (named for New York City’s ghostly, resilient hybrid street tree) forms music which might at one moment seem shatterable and the next electrified, possessed.

London Plane’s songs don’t ignore the danger on the other side of the door, but they also don’t let it stop their ascension into reverie.