‘Second Nature’ will be released on September 29th via Mascot Label Group/Music Theory Recordings and will be available on CD & 180g 2LP.

1. Open Up Your Eyes
2. Mask Machine
3. Bombs Away
4. The Fury Of My Love
5. A Place In Your World
6. Lost Without You
7. One Lost Forever
8. Peaceful Harbor
9. Cosmic Symphony
I. Still Life Of The World
II. Searching For The Air
III. Pound For Pound 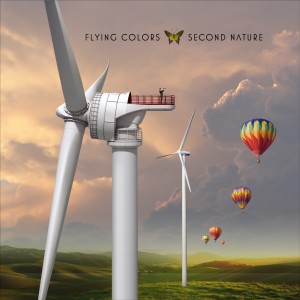