Having already released material via the UK independent label Lojinx (including the excellent ‘Wreck Your Wheels’), singer-songwriter Kim Richey returns in May with an EP of new material.  ‘The Nashville EP’ is the result of a collaboration with Gareth Dunlop and features a couple of songs which may already be familiar to fans of the ‘Nashville’ TV show.

The ‘Nashville EP’ has been confirmed to include the following songs:

What’s more, the duo are visiting the UK for intimate live shows tying in with the EPs release:

The EP is available via Lojinx Records as a digital release from 5th May 2014. 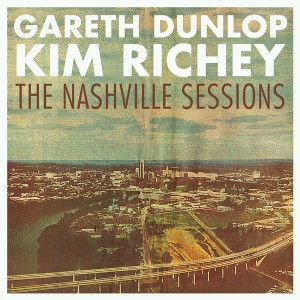