In February 2012, it was announced that Rilo Kiley would be releasing a new album. Fans rejoiced. The news came in that the new record was indeed not new, but a collection of leftovers and oddities. Fans still rejoiced.

Almost six years on from Rilo Kiley’s ‘Under The Blacklight’, the band present ‘RKives’, due for release in the UK on May 6th.

It may be a few weeks away, but you can hear ‘RKives’ right now, courtesy of a full stream over at Pitchfork. 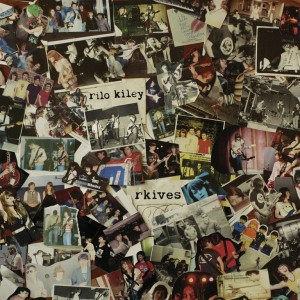